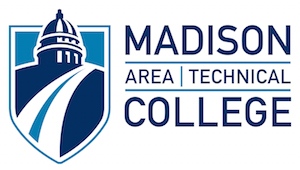 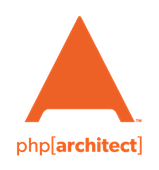 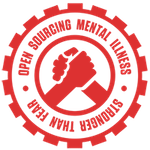 SSH is an incredible Swiss-army chainsaw of secure networking. This talk presents a brief overview of how the SSH protocol works, including recommendations on how to configure SSH clients and servers for higher security. This incorporates a brief tutorial on how to create and use ssh keys for authentication, including the use of ssh-agent and agent forwarding so that password-protected keys can be used relatively painlessly. An overview of SSH's network tunneling features will be presented, including the use of static and dynamic port forwarding, jump hosts using a ProxyCommand, and light-weight VPNs with the ssh Tunnel feature. Discussion will also cover tools that can extend SSH's power like mosh (for interactive terminals on high-latency networks), sshuttle (a VPN when Tunnel won't work), and advanced-ssh-config (for simplifying the generation of complex .ssh/config files). 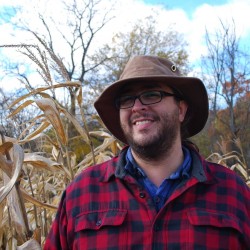 Corey Halpin is a software engineer at the Internet Scout Research Group in the Department of Computer Sciences at UW-Madison. Scout works at the intersection of Computer Science and Library and Information Science, creating digital resource collections and software to support them. Our flagship application is the Collection Workflow Integration System (CWIS), an open source (GPL), turn-key package for creating and managing digital libraries. Prior to joining Scout, Corey earned a PhD in Forestry from UW-Madison by using simulation models (written primarily in C++, Perl, Lua, and GNU R) to understand the patterns of biomass development in the forests of northern Wisconsin.